Company History – the story behind our continued expansion in London, Birmingham and Manchester.

etc.venues started life in 1992 when its entrepreneurial founder Sally Wilton, frustrated by the poor quality of training venues decided she could do better – as with so many success stories, life started very simply with a small hard working team inspired to make a difference.

We are a fast growing challenger brand that loves great customer service, contemporary design, edgy communication and outwitting our larger rivals. However what we’re still really proud of is to have continued our founding principles to do the simple things well, to put service first, to be green where we can and to be that little bit better than everyone else.

Our first venue, Avonmouth House, was opened in South London and was an instant hit – awards poured in and new venues were opened across London. By 2006 the business had 6 venues, sales of £9m and an impressive client base of public and private organisations.

All entrepreneurs get itchy feet and in June 2006 Sally handed over to Alastair Stewart who, backed by Dunedin Capital Partners, arrived to lead the next stage of the company’s expansion. Millions have been invested in new venues and upgrading and expanding the existing venues, with recent openings focusing more on larger conferences and events with adjacent exhibition space.

With our next investor Capital Growth Partners we continued to grow and finished 2017 with 15 venues. The start of 2018 saw us at our most successful to date, hosting 800,000 delegates with forecast sales for 2018 now over £60m.  Our largest venue etc.venues County Hall opened across two floors and offers 65,000 sqft of event space, but we’re not just opening new venues in London with our first venue in Manchester now open to rave reviews, including a visit from the Prime Minister.

As well as expanding rapidly we’ve also scooped our fair share of awards, one of our favourites being the PPA awards where the judge’s remarked “…an incredible and varied portfolio of venues expertly tailored to client’s needs, the very professional etc.venues team is an events manager’s dream. This is an innovative business model that is reflected in venues that are really moving with the times. An outstanding winner.”

Not forgetting our inclusion in the ‘Top 10 UK training Centres’, Highly commended ‘New event space’ for County Hall and MIMA Awards Gold Winners for best use of video marketing, and that was just in 2017!

You’d think we’d be satisfied, but we are not, we’re an ambitious bunch! In June 2018 we announced a fantastic new investor in Benchmark, a Global Hospitality Company which will see our expansion initially in the US and then globally across the world! 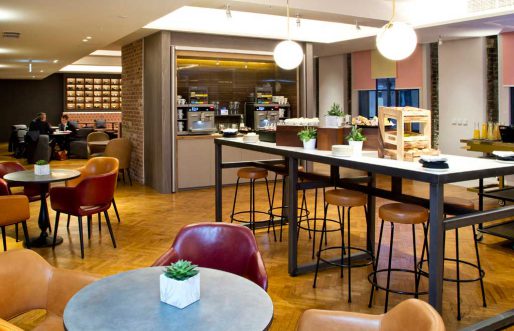 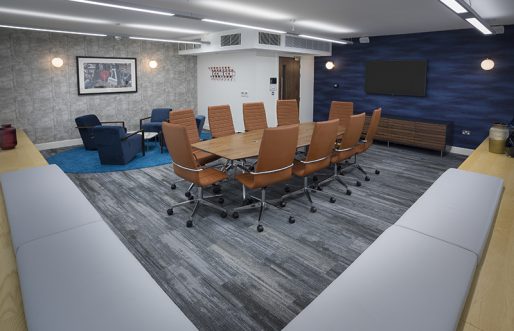 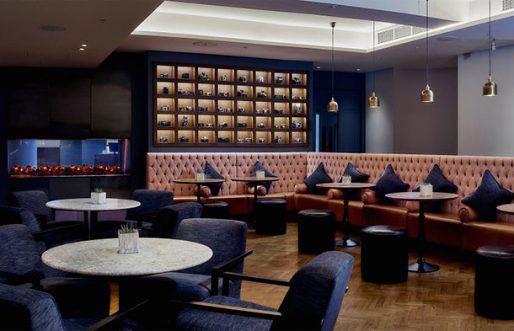 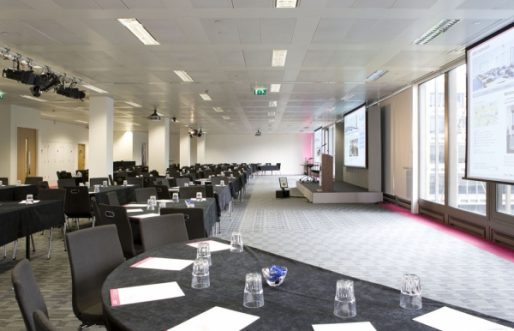 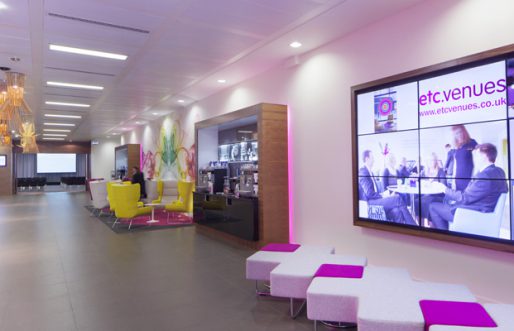 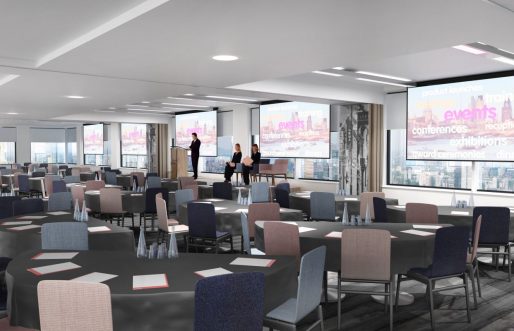